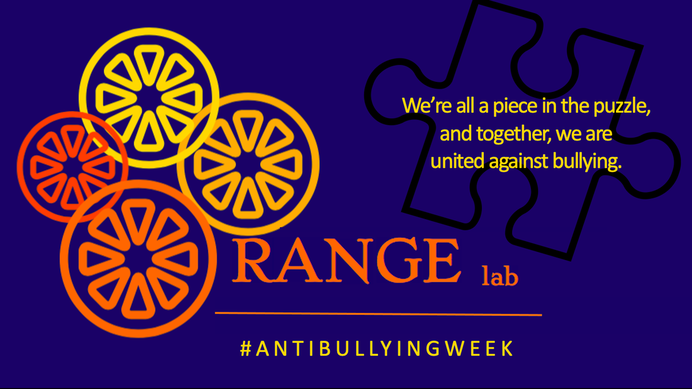 Bullying experiences in childhood and adolescence have been consistently associated with an increased risk of poor psychological, physical, educational, and social outcomes across the life course. Young people who are victims of bullying are particularly susceptible to developing internalising symptoms such as depression and anxiety. Specifically, research in our lab has shown that over a quarter of cases of depression at age 18 might be attributable to bullying during early adolescence (Bowes et al., 2015). Yet, the link between bullying and mental health is reciprocal- that is, an individual’s pre-existing mental health can also have an impact on bullying. For example, young people with depression or anxiety are more likely to become victims of bullying and young people with externalizing symptoms such as hyperactivity and aggression are more likely to bully others. Importantly, not all children or adolescents who experience bullying go on to develop negative outcomes, and rather show high levels of resilience. Our goal is to understand what risk and protective factors foster and buffer these associations as it can help us predict resilient outcomes, inform and implement interventions such as KiVa (read about KiVa below) and promote young people’s wellbeing.

WHICH CHILDREN ARE MOST AT-RISK?

Growing up is hard as is. Growing up with a chronic illness such as cancer may be even more challenging. Though a great majority of young people with cancer survive, the treatments impose many demands on a young patient and their family. Children and adolescents have to miss school, they lose hair, may have big scars, or prosthetic limbs, and also experience invisible disabilities such as cognitive impairment. All of these aspects can contribute to social difficulties or lead to bullying. A recent systematic review identified 23 studies that reported bullying as a challenge for children and adolescents with cancer. Up to 32% of children and adolescents report bullying, which is often verbal and related to the changes in appearance.
In our work with emerging adults with cancer we also heard from individuals who were bullied because of their illness. Such experiences were in some cases described as traumatic.
Cancer can happen to anyone and reducing the stigma associated with it may counter both the burden of illness, as well as bullying associated with this illness.

WHAT CAN WE DO ABOUT IT?